Semester at Sea stopped in Mauritius for a day. The 2000 km 2 island is located off the coast of Madagascar and has a population of roughly 1.3 million people. Through colonialization, Mauritius has been under rule of the Dutch, English, and French until it gained independence in 1968. Due to the vast differences in cultural influence, the people are very accepting. It is a melting pot of cultures where everyone speaks multiple languages and is accepting of different religions. 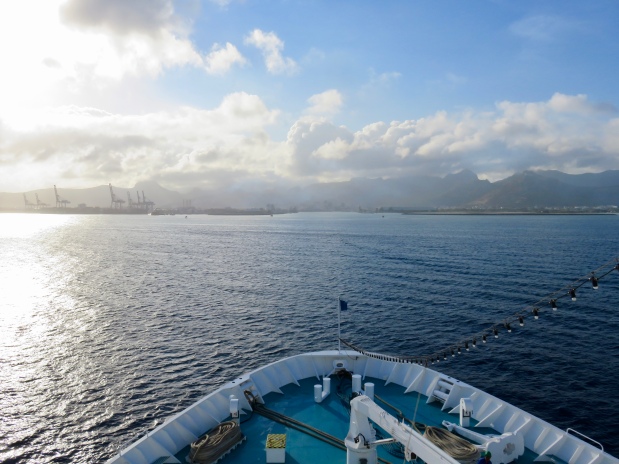 Due to the fact that we were only in port for a few hours, we could only get off the ship if we were registered in a field program. I signed up for a Catamaran day (because being out at sea for 6 days made me want to spend more time on a boat); I am always happy when I get to be out on the water. We got on the boat, went looking for dolphins and came across a large pod. We got to watch them play in the waves for about an hour before continuing on with our day. I learned that when you see a pod of dolphins from the surface, you can only see about a third of them, so I am guessing we saw at least a hundred.

We then sailed into one of the bays to anchor, do some snorkeling, and relax for a while. For those of you who know me, you know how much I love to be in the water. As soon as we dropped the anchor I raced to the back of the boat, grabbed some goggles and jumped into the water. The coral and fish were extraordinary, as Mauritius is known to have some of the best snorkeling around the world. We spent a few hours in one spot so I stayed in the water until I pruned and then spent some time relaxing/napping on the boat. The crew prepared a fantastic BBQ for us with chicken, fish, salad, rice, potato salad, corn, and plantains. The next time I go to a BBQ and am asked to bring something to share, I’ll be bringing a bunch of bananas to throw on the grill with a pinch of sugar; I can’t get enough plantains. The entire day was a great and much needed break from studying. 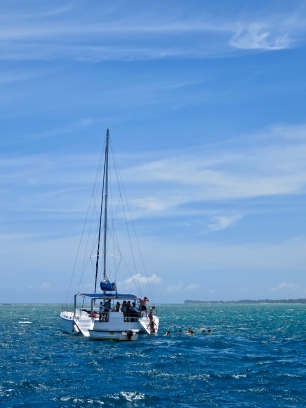 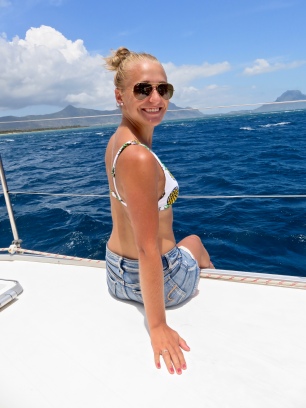 I would like to add in that some of the reefs I saw were bleached. Before going to Mauritius, we had a long discussion on the ship about how to help conserve coral reefs. I am no expert, but studies have shown that sun screens containing oxybenzone and octinoxate are very harmful to coral and marine life. Please check your sun screen before applying it and be sure not to purchase sun screens containing oxybenzone and octinoxate. Reefs at Risk is a website containing more information about this issue as well as a list of sun screens that are safe for reefs. I would encourage everyone to check it out to ensure that our oceans stay vibrant and healthy. Although we can’t reverse the harm we have previously caused, we can make a difference by changing how we act in the future. 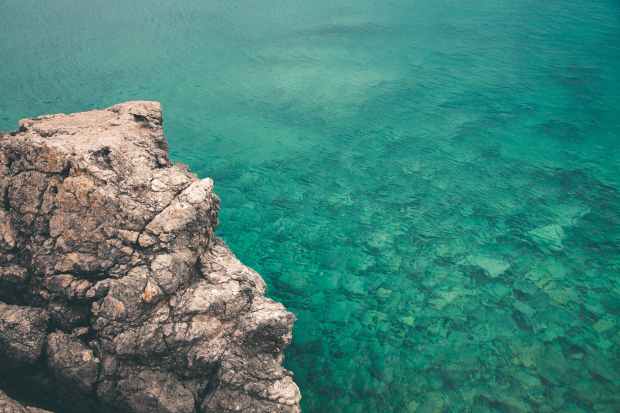 Photo by Peter Fazekas on Pexels.com

SAS Faculty organized a huge BBQ dinner for everyone when we got back on the ship. We all hung out on the pool deck feasting and enjoying each others stories about the day. There was even an ice cream bar! When you are living in a small space for long periods of time, it’s the small things (such as an extravagant BBQ dinner) that make the day that much better.

I wish we were able to spend more time in the country, but there is still so much more to see.

As always, thanks for following along, 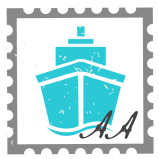 2 thoughts on “A Day in Mauritius”